Back to Scatter Global
Close

What was I Created For? 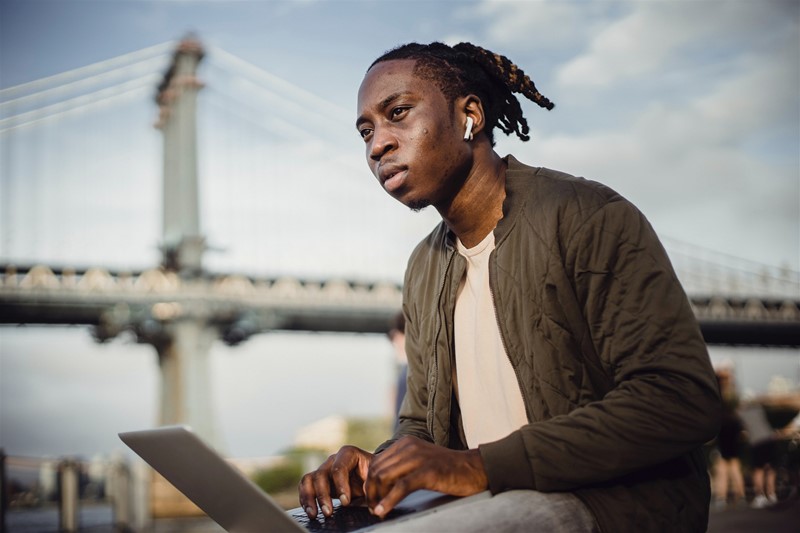 The first chapter of God’s story shakes the world with a very bold claim: that all of humanity, every single person, is made in the image of God. From the very beginning, we are God’s children, made and shaped to image and reflect him in the world.

But what FOR? What was I created for? The search for purpose is probably one of the most enduring questions of any generation. Thankfully, the garden story tells us ours.

God, the Trinity, gets together and says “Let’s make the human in our image.” Why? “So that they may rule and reign.”  The God of the billion galaxies says, “Let me share my authority with this, little created being, and I want them to rule, as a representation of myself.”

But what does “Ruling” mean? For many of us, we’ve seen so many abuses of power by those in authority, that our initial impression of humanity ‘ruling’ isn’t all that great. In fact, Genesis is full of stories where God’s humans ruled – but not for the purpose of advancing God’s kingdom. They ruled selfishly and on their own terms – something very familiar to every generation.

So, what does GOD mean by rule and reign? Well, we look to the Creator himself. If we are meant to rule, reflecting and representing God’s interests on earth, then what do we know about how God rules?

The hallmarks of his rule are splashed across the garden story. God’s idea of ruling resulted in

- In short, Shalom, or wholeness.

God’s rule led to the flourishing of His universe. And now, we’re invited into that same space. Sharing this responsibility to rule well, advancing these hallmarks of God’s kingdom – the place where God reigns through his people and over his place.

So, let’s take a look at our everyday lives.  Do our lives, our presence, contribute to what we’ve just described? Do the places where we exist, experience abundance, peace, beauty, diversity, justice, and order?

Do other image-bearers and God’s creation experience flourishing because we rule well?

God’s plan from before creation into eternity has never changed. Paul spoke about. Jesus spoke often about it. Even the very last chapter of God’s kingdom story shows us a glimpse into eternity with our Creator: “God’s people will reign forever and ever.”

Your purpose has never changed. In fact, it couldn’t be clearer! Why were you made in God’s image? To represent him in this world, bringing flourishing and vibrancy to every part.

See which tags match your interests. Create an account today